Here’s a little knowledge for you young cats: Life does not always go the way you expect it or the way you plan it.

You know that five year plan you have (or that one you’ve been planning to make, but it’s still just floating around in your head)? 5 y 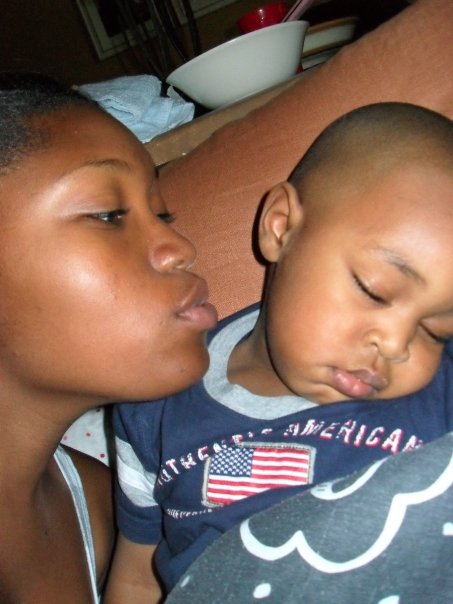 A couple of days before Christmas, I found out that my father, whom I have not seen or really spoken to in almost a year and a half, would be attending my sister’s Christmas party on Christmas Eve. My mom and I were in the car (on our way to Allen outlets for their AMAZING sales) with my nephew discussing the idea of my dad coming to the party. Mid-conversation, my 3 year old nephew, Jayden, jumps in and says, “It’s not a big deal!”

Even though he should have “stayed out of grown folks business”, as my mom always used to say, we let him have his moment to shine.

Smart kid, right?? Well…it got me thinking. He was right. Not to get all “preachy” on you guys, but I instantly thought about Matthew 18:4, which says “4Whoever will humble himself therefore and become like this little child [trusting, lowly, loving, forgiving] is greatest in the kingdom of heaven” (Amplified Bible).

That’s when it hit me: the more educated we become, the DUMBER we become. Children are the geniuses of common sense. They know best how to love, forgive, and not care about the negative things other people say about them. Kids are always the ones you see dancing in the middle of the floor in front of strangers with the biggest smile on their faces. Kids are the ones that get mad at their “best friend” and then share toys with them the next day.

Oh yeah…back to my story. So that day, my nephew kept saying “Shelby, it’s not a big deal!” He clearly did not fully understand what was going on, but he didn’t need to understand. I took on his mentality and the night of the party, I just kept telling myself, “Shelby, it’s not a big deal.” I had a beautiful time at the party (I was rocking my red lipstick like a champ) and even though things were a bit awkward and my dad and I did not really speak, it still was not “a big deal.”

The point of this post? It’s to tell you to have the heart and faith of a child, but not necessarily the mind of one. Immaturity is unattractive, but don’t be so mature that you forget how to humble yourself. From now on, when struggling with how to feel b/c life is throwing you curve balls, think “WHAT WOULD JAYDEN SAY?”